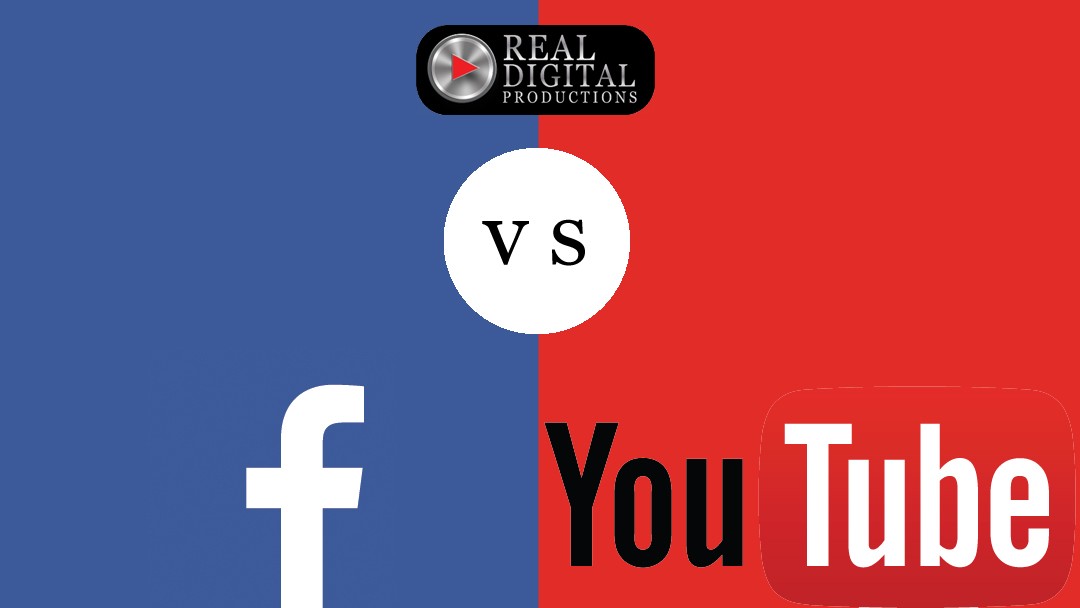 According to YouTube’s own statistics page, more than 1 billion unique visitors visit the site each month, 100 hours of video are uploaded every minute and a staggering 6 billion (yes, billion) hours of video are watched every month. Statistically speaking, that means every person on the planet watches 1 hour of video per month. So, it a no brainer, YouTube is THE place for video.

But wait…what about that ivy league kid with his site…what is called again…that’s right, Facebook. You mean the social media site? Yes. You know the one…its the site that started out for college kids until their parents (and marketers) took it over. But that’s not a video hosting site. It may not be, but that doesn’t seem to be stopping marketers and brands.

In 2014, users saw (whether they realized it or not) a shift of marketing videos being shared on Facebook from YouTube to uploading directly to the social media site, referred to as “native videos”. In a study by Socialbakers, a social marketing research group, “it’s official: instead of sharing YouTube videos, brands are now uploading more videos to Facebook directly”. According to their study, in January 2014, brands uploaded to YouTube over Facebook by almost 60,000 videos. By December 2014, the tables had turned and brands uploaded to Facebook over YouTube by almost 20,000 videos.

So, why are brands turning to Facebook all of a sudden and leaving YouTube? Engagement. We’re not just talking about watching a video, we want people to share, like and comment on them. Sure, the number of views that Facebook states can be a little misleading ever since they rolled out the auto-play feature in the news feed, but the engagement numbers are pretty cut and dry. Even in January 2014, Facebook had just over 50% of all interactions on brand videos (which includes YouTube, Instagram and others). By December 2014, that number jumps up to over 80%. With engagement like that, it’s no surprise that the number and volume of native marketing videos on Facebook is skyrocketing. 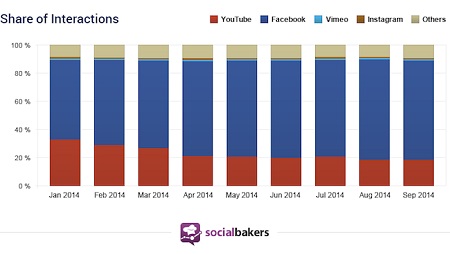 So, what does this mean for companies, brands and marketers? Should we close down our YouTube accounts? Is Facebook our new all-in-one platform? It’s a little early to make any rash decisions on how this will impact your overall marketing strategy. One thing for certain is, if you want more engagement on your video through Facebook, you should be uploading it directly.

What are your thoughts? How has your video marketing strategy evolved over the last few years? Let us know in the comment section.