Are You Still Thinking About Video Marketing with a TV Mindset? 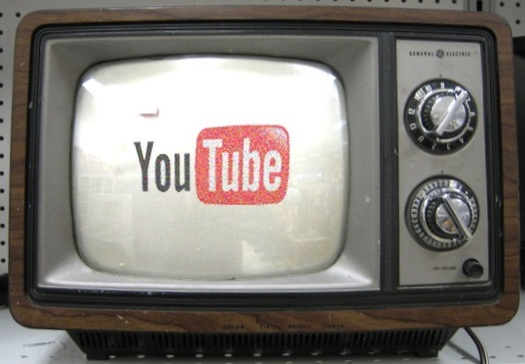 A great part of the new age of online video is the freedom that it has given all of us to share our stories, show our personalities and be creative in ways that were only possible for the heavy hitters, even just 10 years ago. For the last 50 or so years, television has been the primary venue for getting video in front of the people. Eventually, a structure had been created of timed segments that production companies would have to follow to have their videos aired. Commercials were set between 1-2 minutes, a 30 minute time slot has 20 minutes of content, while a 60 minute slot has 40 minutes. Producers would have to fit their story into these time formats.

Enter the world wide web and game changers like YouTube, Vimeo, and social media. While the opportunity to create and publish video has become open to individuals and small companies/organizations, many of those involved in video marketing continue to create videos to fit within the standard TV time structure. This is not necessarily wrong, but can be limiting in what you say and how you are saying it. 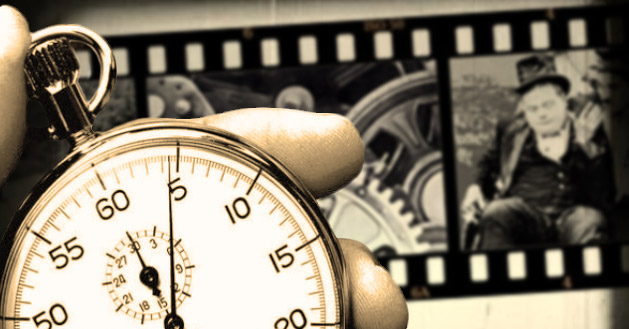 Let content dictate the length of your video marketing production.

According to AOL On Originals’ vice president, Nate Hayden:

Those of us who are producing content for the web have the ultimate creative freedom, and yet, there is always the temptation to default to what’s been done before, as opposed to taking the road less traveled. Episode length is perhaps one of the best arenas for this — the web isn’t subject to the same time constraints as TV, so why should we aspire to fit our content into traditional 30- or 60- minute slots? Why not let the content dictate length? Episodes now range anywhere from three to five minutes for Epic Rap Battles from Maker Studios, six to eight minutes for Disney’s kid-friendly Muppets Drive-On, up to fifteen minutes for AOL’s Emmy-nominated Park Bench, or twenty to thirty minutes for AOL’s docu-series Connected or the Yahoo! comedy Other Space – we can let the story determine how long any given episode is, not an arbitrary pre-determined length.

Video length is something that we have become accustomed to through television. As more of our time is spent online, our expectations begin to shift. The rules are quickly being faded out, where time no longer rules the roost, but rather good content. So, as online videos consume more and more bandwidth, let your goals, content, and distribution strategy dictate how long your videos are, not the structure television created 50 some odd years ago.

Read the full article by Nate Hayden, “Where Does Online Video Go From Here?“.